A guide to expected profit

Islamic banks pay profit to their savers rather than interest; find out why.

Expected profit. What it is and how it works

Islamic banks pay profit to their savers rather than interest. This is because interest is strictly forbidden in Islam, as Muslims believe that it promotes unfairness in financial transactions, which leads to social inequality and injustice.

Therefore, instead of paying a guaranteed interest rate to their savers, Islamic Banks, such as Al Rayan Bank, invest customers’ deposits in ethical, Sharia compliant trading activities in order to generate a profit.

Profits generated by the Bank on the customer’s behalf are shared with the customer in different ways, depending on which type of Islamic finance principle has been used:

Investments are monitored on a daily basis by Al Rayan Bank to ensure that they will provide the expected profit rate which was quoted to the customer. This approach has proved extremely accurate; since Al Rayan Bank was founded in 2004, it has always paid the rate of profit it has quoted to its customers, and on numerous occasions, when investments have performed better than expected, it has even paid more.

As the return is “expected profit”, rather than “guaranteed interest”, there is a small element of risk, which is shared between the customer and the Bank. However, Al Rayan Bank has always achieved at least the profit rate quoted. Additionally, Al Rayan Bank savers are covered by the UK Financial Services Compensation Scheme, which currently protects eligible depositors’ savings up to £85,000.

If, for some reason, the Bank were unable to meet the expected profit rate it had quoted on its fixed term deposit products, the customer would be notified and given the option of ending the agreement, with their original deposit and profit earned to date intact, or they could accept a lower “expected profit rate” moving forward.

Unlike many conventional banks, Al Rayan Bank is completely transparent about where customers’ deposits are invested, and, just as importantly, where they are never invested.

Deposits are invested in asset backed, relatively secure assets such as property or non-precious metals. They are never invested in any activity that is not in keeping with the values of Islam – such as any activity connected to gambling, alcohol, pornography, arms, tobacco or any interest bearing activity – or any speculative activity. This includes derivative and conventional instruments, such as options, warrants, swaps, futures, auction rate securities, and currency options, as well as structured notes on assets.

Al Rayan Bank does not quote AER (annual equivalent rate) on its products as this may be misinterpreted by consumers as an interest-based calculation. Therefore, to avoid any confusion for our customers, the rate of annual return from Al Rayan Bank savings products is only ever quoted as expected profit rate (EPR).

This ethical approach to generate a return is one of the reasons we call the way we operate, ‘banking you can believe in’.

To see actual profit rates the Bank has paid since 2008, please click here.

If you do not have an existing savings account with Al Rayan Bank, you can apply online through our secure online application.

If you already hold an account with Al Rayan Bank, you can apply for our saving accounts through your Mobile Banking facility.

Manage your account on the move through our Mobile Banking app, or in the comfort of your own home through the Desktop Portal.

Download on the App Store GET IT ON Google Play

We have been awarded the Best Cash ISA Provider at the Moneyfacts® Awards 2021 and have been Highly Commended as the Best Bank Saving Provider. 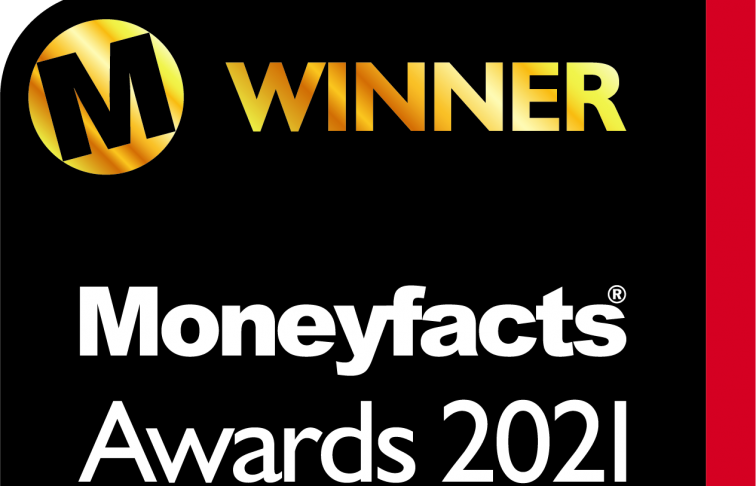 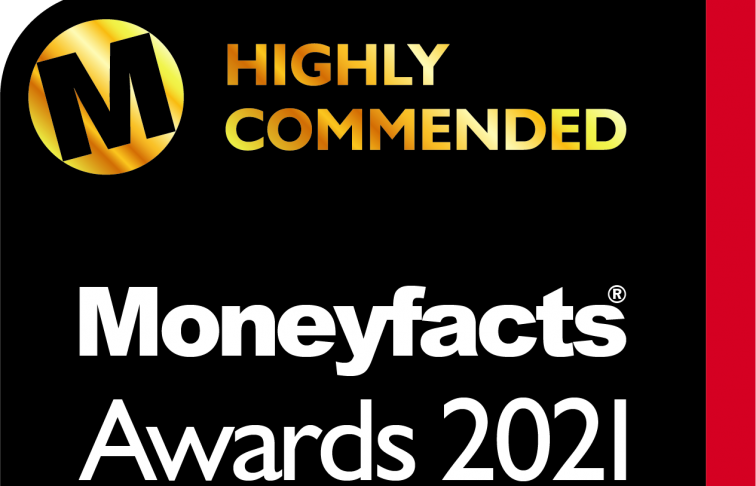