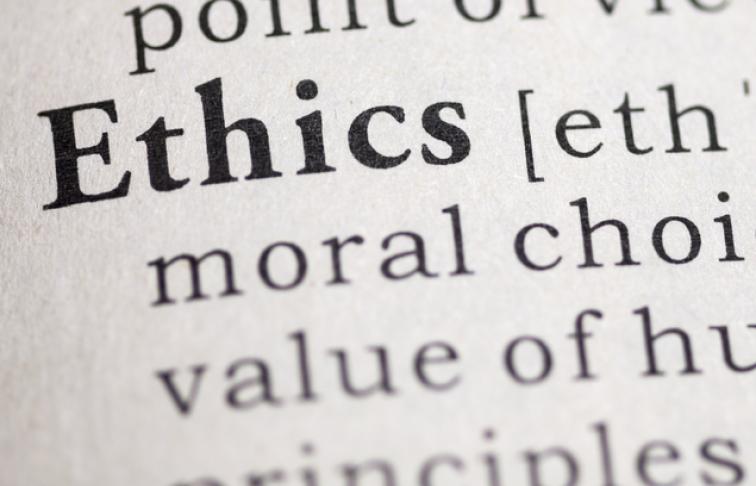 A survey of 2,028 adults conducted by Al Rayan Bank, the UK’s oldest and largest Islamic bank, has found that most people do not know if their money is being invested in unethical activities, industries and services.

Al Rayan Bank’s research, released during Good Money Week, found that more than nine in ten (91%) of British adults* who have a main bank or building society provider are unsure whether their bank is currently investing in unethical industries (e.g. arms, gambling, tobacco, alcohol, etc.) Meanwhile, over eight in ten (86%) admitted they were not aware of what industries their main bank invests its customers’ money into when they first opened their account with the provider.

According to the YouGov online survey commissioned by Al Rayan Bank, almost four in ten (38%) British adults have never heard of ethical financial services or ethical banking at all. This increases to 51% for those aged 18-24 and 42% for those aged 25-34.

Among those who have heard of ethical finance (53%), 46% haven’t been offered the option to choose ethical products and services by their current bank or building society. This means that just 7% of British adults who have a main bank or building society have heard of ethical options in financial products and have been offered them by their current provider.

Despite this, two thirds (66%) of British adults consider it important for companies providing them financial services to operate ethically, with only 7% believing it is not important at all. Additionally, more women than men consider this important (70% compared to 61%).

Maisam Fazal, Chief Commercial Officer at Al Rayan Bank, said: “The lack of awareness around ethical investing is a wake up call for providers and consumers. While the ethical finance industry has come a long way, it’s clear that the overwhelming majority are unaware of where their bank is investing their money.

“Good Money Week is the perfect opportunity for consumers to do a little digging and find out where their money goes after they bank it, and hopefully to do a little research on ethical financial providers and what they offer.”

Al Rayan Bank’s research found that three quarters of all British adults (75%) believe that living a more ethical lifestyle than they currently do is important. This increases to 81% for students.

Meanwhile, more than a third of all British adults (34%) think that ethical financial services are as important as switching off electrical appliances when not in use, and almost three in ten (28%) deem it as important as walking or biking instead of using a car.

Overall, almost every British adult (96%) participates in some form of environmental action, according to the findings. From a given list, the top three most popular activities are taking reusable bags when shopping (87% of British adults do this), recycling at home (87% do this) and switching electrical appliances off when not in use (77%).

Mr Fazal added: “Specialist Islamic banks such as Al Rayan Bank offer a range of highly competitive products to customers of all faiths, with the crucial difference being that our products are in keeping with the ethical values of Islam.

“The money customers deposit with an Islamic bank cannot be invested in industries associated with gambling, tobacco, alcohol, arms, pornography, or any commodity that isn’t backed by a tangible asset.”

The survey of 2,028 UK adults was conducted by YouGov on behalf of Al Rayan Bank between 30th September and 2nd October 2019.

*YouGov surveyed adults in Great Britain. All figures, unless otherwise stated, are from YouGov Plc. Total sample size was 2028 adults of which 1865 have a main bank/ financial provider. Fieldwork was undertaken between 1st - 2nd October 2019. The survey was carried out online. The figures have been weighted and are representative of all GB adults (aged 18+).

Eating with the Seasons