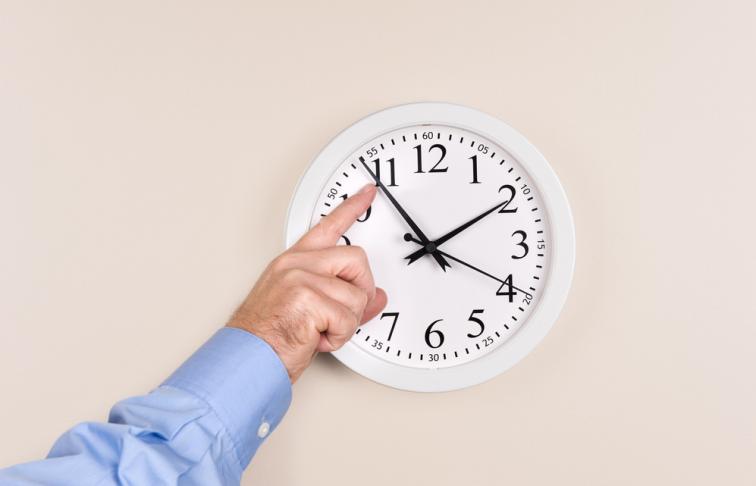 When the clocks go back, they revert to Greenwich Mean Time (GMT). As solar time varies throughout the year, GMT is a way of standardising time so we can all know exactly what time it us for us, and everyone else. It is calculated by the yearly average (or ‘mean’) of the time each day when the Sun crosses the Prime Meridian at the Royal Observatory in Greenwich, London.

Before GMT, time differed across the UK. It wasn’t that much of a problem until the state-of-the-art railway came along in the nineteenth century and the train companies wanted to let people know what time to catch the train. Creating a timetable was impossible when towns all had their own local time and so ‘Railway Time’ was introduced in 1847. It was adopted across Britain as GMT in 1880.

But since we put our clocks back in March, we have been in British Summer Time (BST), also sometimes known as Daylight Saving Time. Where did that come from?

Until 1916, we just had GMT and the clocks didn’t go forward, or back. But then British Summer Time was introduced to save coal. Our country was two years into World War One and coal was needed for the war effort, and as Germany had already introduced a similar scheme, we followed suit. When The Summer Time Act was passed on 17th May 1916, our modern system of changing the clocks in Spring and Autumn began.

But it wasn’t the end to changing our nationwide system of time. During the Second World War, the clocks were changed again. In 1941 British Double Summer Time was adopted, which saw clocks being put forward two hours ahead of GMT. Time reverted to GMT in 1945, when the War ended, briefly adopting it again in the summer of 1947, following severe fuel shortages following a very cold winter in 1946.

Why did we retain BST but not British Double Summer Time? Probably because BST still has benefits in modern Britain:

Yet there are arguments against BST and in recent years there have been attempts to amend or repeal British Summer Time. For example, the Royal Society for the Prevention of Accidents (RoSPA) has proposed adopting GMT+1 during the winter and GMT+2 in the summer, meaning the UK would be in the same time zone as France, mainland Spain and Germany. But for now, at least, we’re keeping the national time system we have.

The time will go back at 2am in the morning on 31st October but as most devices with internet connection, such as smartphones, should automatically update meaning that there’s no need to wait up.