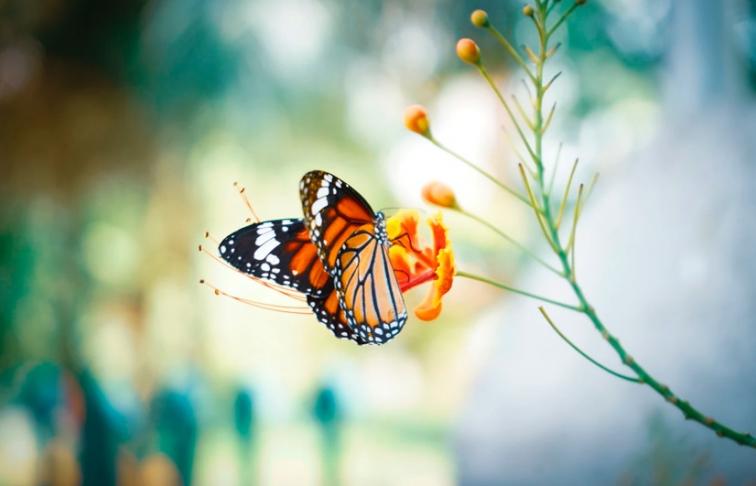 Al Rayan Bank has become the first financial intuition to adopt a new “Code of Ethics for Islamic Finance Professionals” developed by the Accounting and Auditing Organization for Islamic Financial Institutions (AAOIFI) – a not-for-profit standard-setting infrastructural institution for the global Islamic finance industry.

The new AAOIFI Code of Ethics, which supersedes the ones issued in 1998 and 2002, and becomes effective on 1 January 2021, was developed over a period of three years following rigorous face-to-face interviews and consultations with a diverse set of industry stakeholders such as regulators, directors, Shariah scholars, CEOs, practitioners, and consultants, from different countries.

The issuance of the AAOIFI Code of Ethics coincides with the UK Government’s calls to businesses to support the UK’s recovery amid the ongoing pandemic, with a spotlight on businesses to build back better – and greener.

"Ethical finance is climbing fast up the agenda and green finance initiatives have a big part to play in this. It’s fast becoming one of the most important themes for financial institutions and for consumers alike. Adapting business models to embrace this will not just be a source of competitive advantage, but a regulatory necessity.

"As an Islamic bank, this ethical framework is part of our DNA and our daily business operations, as they align with our Sharia compliant operating model. We see it as our responsibility to lead the way in educating the market about the ethical Islamic value-added proposition that Islamic banks offer, and I encourage all Islamic financial institutions to adopt the AAOIFI Code of Ethics in their operating framework, policies, procedures and culture. Al Rayan Bank is undertaking a series of actions designed to reduce its environmental impact."

"We congratulate Al Rayan Bank on becoming the first Islamic financial institution in the world to voluntarily adopt the new AAOIFI Code of Ethics for Islamic Finance Professionals and publicly commit its compliance in its business and operations. This initiative proves their commitment to ethics which we commend them for, and which hopefully encourage others to follow suit as well."

"We remain at Al Rayan Bank’s disposal for any support in the capacity building of their employees in the requirements of the AAOIFI Code of Ethics."

Al Rayan Bank is the only UK Islamic bank to receive a public credit rating, and a recent independent study into the economic impact of Al Rayan Bank found that it delivered £389 million to the UK economy in 2018.

As an independent UK bank, Al Rayan Bank is authorised by the Prudential Regulation Authority (PRA) and regulated by the Financial Conduct Authority and the PRA.

Al Rayan Bank has become the first financial intuition to adopt a new “Code of Ethics for Islamic Finance Professionals”.
View all news and events