We have pioneered Islamic retail banking in the United Kingdom since 2004. By solely focusing on banking activities which are compliant with Islamic values, and therefore free from interest, we have been able to make a significant and lasting difference to customers throughout the UK.

It is not just Muslims who have come to appreciate the virtues of Islamic finance; non-Muslims have been attracted too by great products, great service and an ethical system which is good for society as a whole.

The Islamic banking system is, at its heart, an ethical system where depositors entrust the bank to invest their savings in partnership, sharing any profits which are generated.

Al Rayan Bank does not use financial instruments, which are based on speculation and can introduce a high element of risk to customers’ savings and assets. Instead our investments are backed by real assets, such as property or metals.

Al Rayan Bank  has a dedicated Sharia Compliance Department and an independent panel of Sharia Scholars, called the Sharia Supervisory Committee (SSC), to ensure that its products and activities are wholly Sharia compliant.

So, if you bank with Al Rayan Bank  you know where your money will be invested and, just as importantly, where it will never be invested.

If you do not have an existing savings account with Al Rayan Bank, you can apply online through our secure online application.

If you already hold an account with Al Rayan Bank, you can apply for our saving accounts through your Mobile Banking facility.

Manage your account on the move through our Mobile Banking app, or in the comfort of your own home through the Desktop Portal.

Download on the App Store GET IT ON Google Play 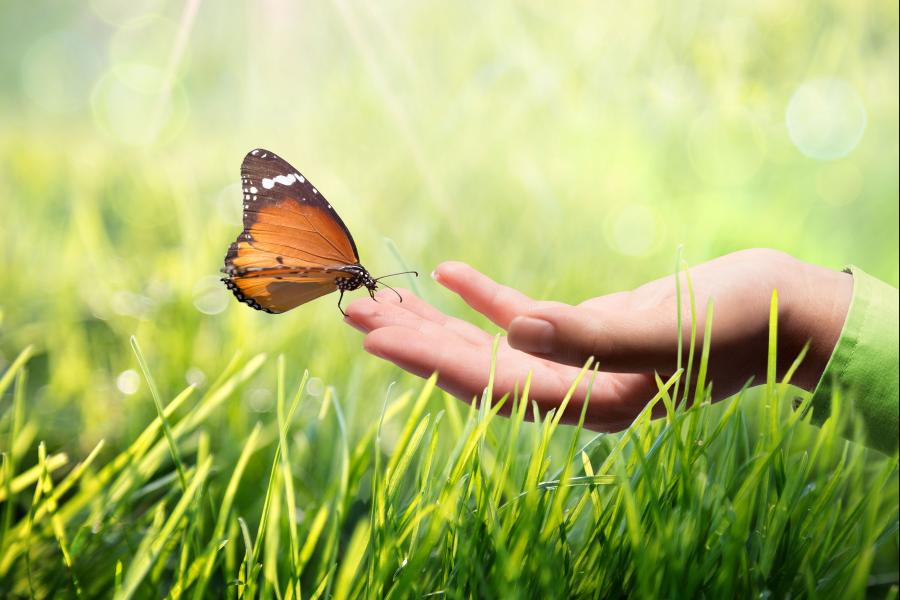 Ethical banking for everyone

Islamic banking provides Muslims with a variety of financial products that help their money work harder and allow them to finance residential and business property in line with their faith.

Learn more about the UK's oldest and largest Islamic bank.

The new way to manage your accounts online

Register for Digital Banking and manage your account on the move through our Mobile Banking app, or from the comfort of your own home through the Desktop Portal.