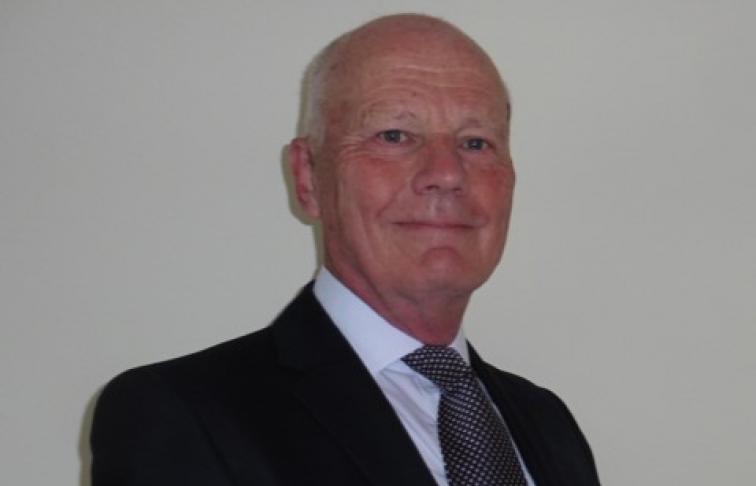 Al Rayan Bank, the UK’s largest and longest established Islamic bank, has announced the appointment of Michael Williams as Chairman of the Bank’s Board of Directors, subject to regulatory approval. Michael will replace Malcolm Brookes who has served as Interim Chairman since October 2020 and who will resume his role as Senior Independent Director at the Bank upon Michael’s formal appointment as Chairman in October.

He will take up the position of Chairman from 1 October 2021 and will bring more than 35 years of experience of Islamic and conventional financial services with him.

Commenting on his appointment, Michael Williams said, “I am excited to have been appointed Chairman of the Board and look forward to leading Al Rayan Bank to the next level of growth.  I look forward to working with the Board and the management team and am very confident that the Bank can capitalise on the opportunities that lie ahead, as the UK economy emerges from the impact of the pandemic. On behalf of the Bank, its Board and Shareholders, I would like to thank Malcolm Brookes for his leadership and guidance as Interim Chairman.” 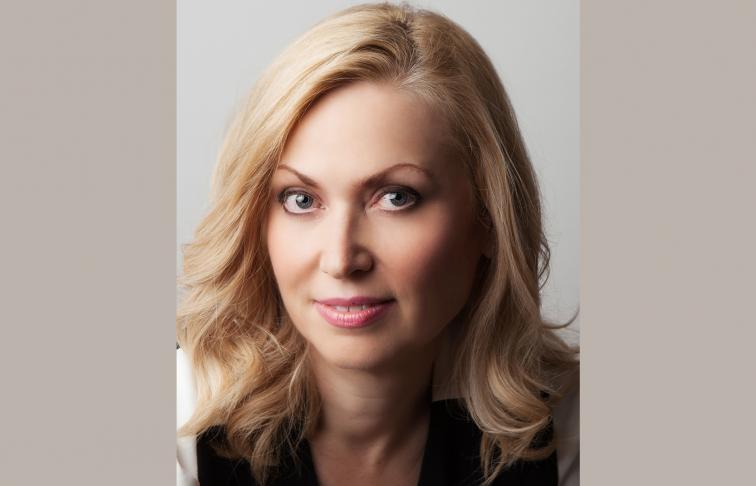 Al Rayan Bank has appointed Caroline Bradley to its board as an Independent Non-Executive Director and Chair of the Bank’s audit committee.
Read more 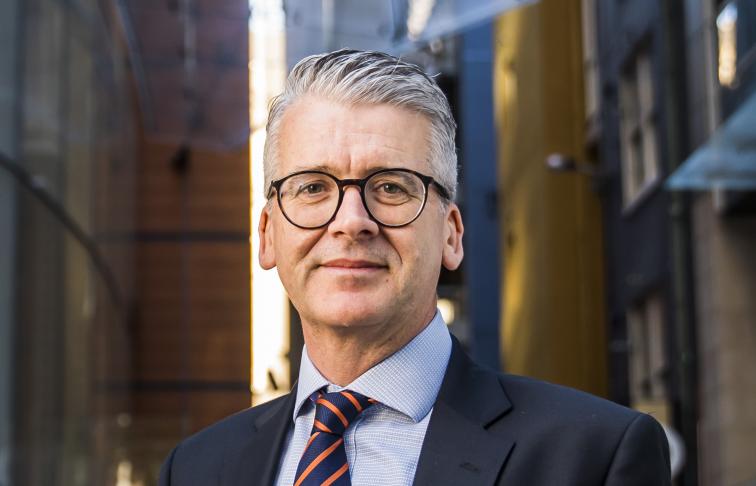